Minnesota, the US state is among the nation's best-educated and wealthiest. Its economy has significantly diversified in recent years, moving from conventional sectors such as agriculture and the extraction of resources to services and finance. Minnesota is also known as the Bread and Butter State and "The Land of 10,000 Lakes" due to its numerous flour mills and butter-making plants, and 15,000 lakes there.

Before Europeans arrived, Minnesota was inhabited by various indigenous peoples going back to the archaic hunter-gatherers of the Woodland period. During the Middle Woodland Period, two areas of Hopewell tradition existed in Minnesota. The Laural Complex covered part of the north while the Tremplau Hopewell was in the Mississippi River Valley (100 BCE – 500 CE). After that was the Upper Mississippian culture, which in Minnesota was the Oneota people. It is believed the Siouan languages derive from them. French voyageurs, explorers, and missionaries entered the region in the 17th century, encountering the Dakota and Ojibwe/Anishinaabe tribes. Much of what is now Minnesota was part of the vast French holding of Louisiana, which the United States purchased in 1803. After the territorial reorganizations of Missouri, Michigan, Indiana, Illinois, Iowa, Wisconsin, and Minnesota, the state was admitted to the Union in 1858. Minnesota's growth was centered on timber, agriculture, and railroads.

During the mid-19th and early 20th centuries, European immigrants began settling in Minnesota. Many of them came from Scandinavia, Germany, and Central Europe (such as Czechs and Slovaks). Minnesota remains a center of Scandinavian-American, German American, and Czech American culture. Historical evidence suggests that many people immigrated to Minnesota as a result of the failed European Revolutions of 1848. 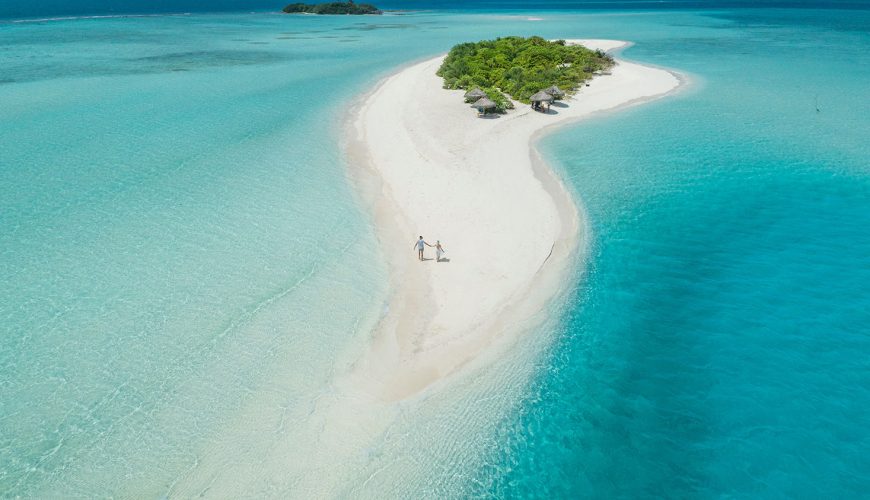 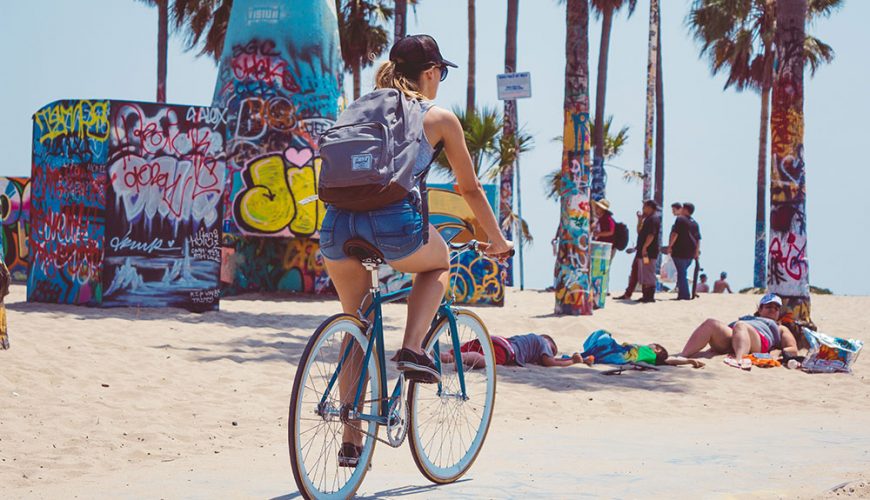